Looking for a job? 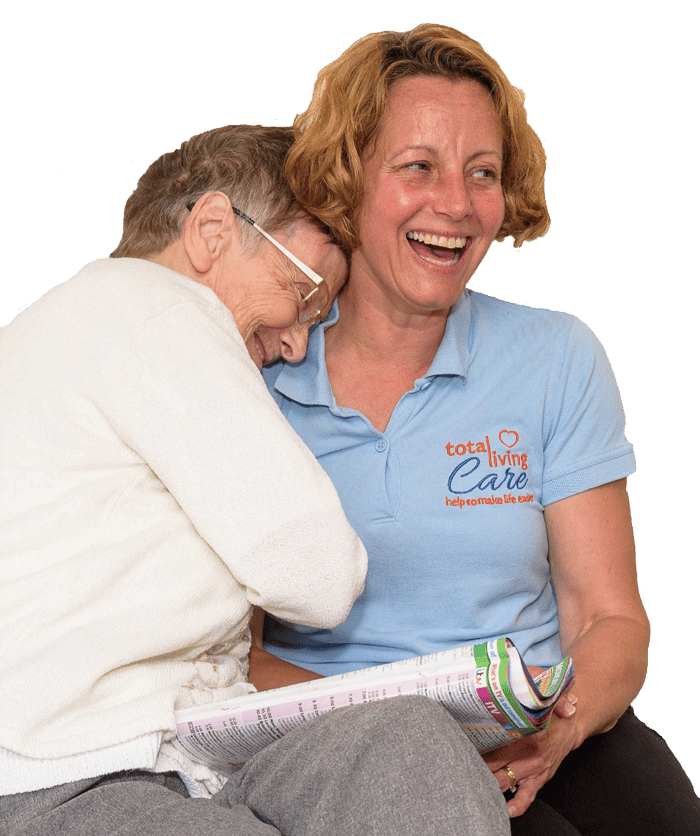 We recently provided care services to Edith in Gloucester. Edith was strongly independent and lived on her own in the home she had lived in for the previous 30 years. Family helped with regular visits to clean and shop but were not local so were unable to do much more. Neighbours helped when needed but Edith was not one to ask for help. Unable to totally look after herself and her home, the situation got worse.

Friends and neighbours were finding each visit quite stressful, seeing how unhappy Edith was in her situation. She was not taking her medication. Her diet was an unhealthy mix of microwave meals and sandwiches and her health deteriorated. After a couple of emergency hospital visits, her family got together with her to discuss options. It seemed that residential care was the only option but one that she would not accept. She absolutely did not want to go into a home. Further research by the family identified that live-in care was available. It was less expensive than many of the residential care homes.

TLCs Care Manager Tracy, assessed Edith and knew immediately that TLC had a perfect match for her. 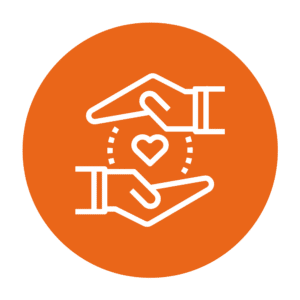 A spare bedroom was made available and the next day, Edna turned up. She immediately offered to make everyone a cup of tea and after a chat the family were confident that Edith was in great hands.

Within a week, the house had been cleaned top to bottom and Edith was looking really healthy on Edna’s great cooking and encouragement to take her medication. Edna had organised appointments with relevant health workers and ensured that Edith was getting all the help she needed.

The neighbours were so impressed, they decided Edna was actually Mary Poppins. The name stuck. With Edith’s approval, Edna had magically transformed a dark, tired bungalow into a vibrant living space where they became good friends.

Edith trusted Lucy and Edna and they all became friends. Family and neighbours stopped worrying about whether Edith was being looked after and didn’t need to coordinate ‘help and check’ visits. Every visit from friends and neighbours was now a social joy. Edith’s social life picked up again.

Live in care transformed Edith’s life in more ways than any other form of social care could have. Before live in care, Edith was trapped in a cycle of deteriorating health followed by a stint in hospital where she would recover before going back home to once more lose her health. Live-in care is the only way that we know of where the client can get uncompromised assistance to continue to live life the way they want to live it.
This service is also available for temporary respite care on a live-in basis.

All of our carers are DBS and reference checked and this is audited through our registration with the Care Quality Commission. We also have regular care agency quality reviews carried out by our public sector clients.

We use cookies to ensure that we give you the best experience on our website. If you continue to use this site we will assume that you are happy with it.Ok